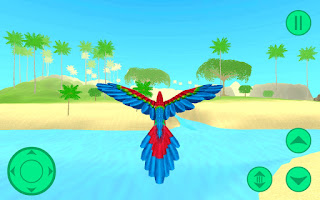 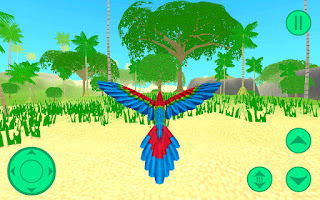 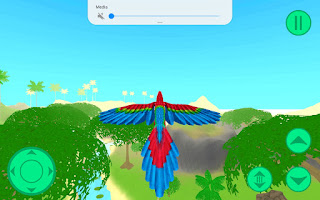 It got just release today and I am happy it got approved. 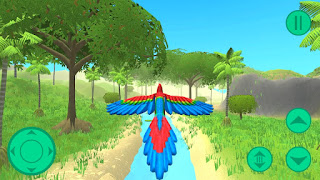 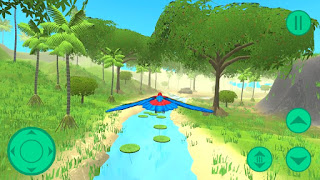 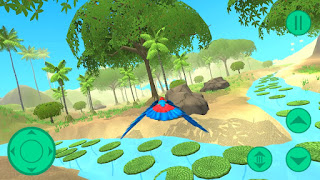 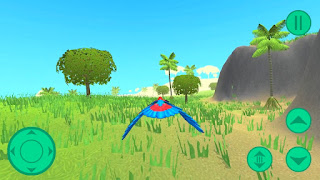 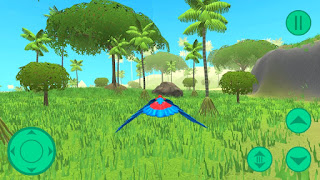 New Graphic Update!
Posted by MiguelSantiagoArt at 7:51 PM No comments: 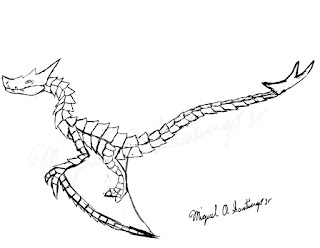 This is a Pterosaur Kaiju, it is an aggressive dinosaur that is territorial. Its armored with sharp bony crests and spikes. Its from South America and they call it "Muerte Puntiaguda". It can produce asexually. 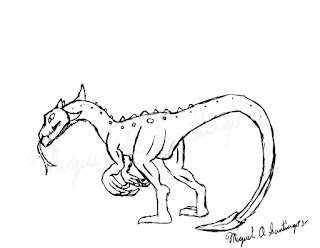 This is a Dino Kaiju, she is a violent dinosaur who does not like competition. She will attack if she feels threaten. 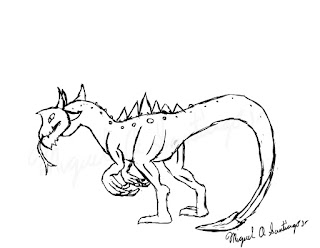 This is a Male Dino Kaiju, he is very protective and territorial. He can produce an ungodly roar that will bounce and echo through out the landscape. 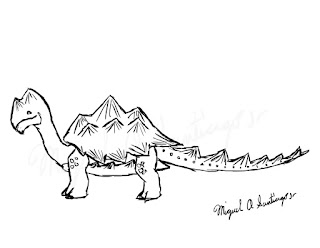 This turtle kaiju is an slow moving herbivore that eats trees and plants. found in South America, this gentle giant barley make and vocal sound leaving this kaiju undiscovered for so long. 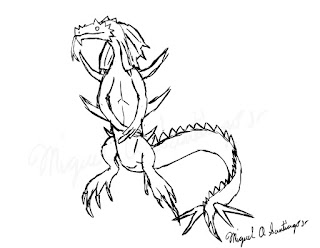 This Lizard kaiju, found in south east Asia, is a carnivorous lizard in the thick jungles. Calm but dangerous, it can spit poison. 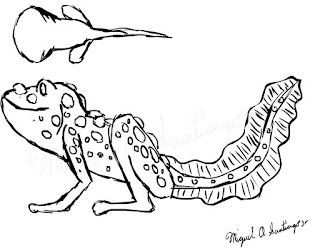 This frog kaiju is found deep in the amazon jungle (in wet lands and swamps), it eats giant insects.
not an aggressive kaiju but will fight back.


Posted by MiguelSantiagoArt at 12:43 PM No comments: